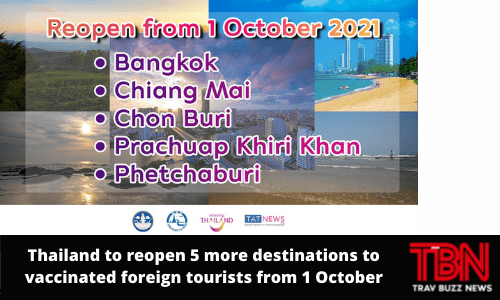 The Royal Thai Government has announced plans to reopen Bangkok, Chiang Mai, Chon Buri, Phetchaburi, and Prachuap Khiri Khan from 1 October as part of the second phase of the country’s reopening timeline.

“This October reopening will be launched alongside with the country’s newly adjusted ‘universal prevention’ guidelines against COVID-19, under which Bangkok, Chiang Mai, Chon Buri, Phetchaburi, and Prachuap Khiri Khan are getting ready, including accelerating vaccination for the local population and formalizing tourism campaigns; such as, Bangkok Sandbox, Hua Hin Recharge, and Charming Chiang Mai,” Mr. Thanakorn said.

From mid-October, another 21 destinations up and down the country will reopen. These include Chiang Rai, Lamphun, Mae Hong Son, Nan, Phrae, and Sukhothai in the North; Bueng Kan, Nong Khai, Ubon Ratchathani, and Udon Thani in the Northeast; Kanchanaburi and Ratchaburi in the West; Chanthaburi, Rayong, and Trat in the East; Ayutthaya in the Central Region, and Nakhon Si Thammarat, Ranong, Satun, Songkhla, and Trang in the South.

Thailand is set to proceed with the fourth phase of reopening in January 2022, with 13 border provinces to reopen under travel bubbles with neighbouring countries.

All four phases will cover the reopening of 43 provinces across Thailand.

Mr. Thanakorn also confirmed the success of the Phuket Sandbox programme over the last two months, which generated 1,634 million Baht in tourism revenue from the average cost of the visitors’ vacation at 61,894 Baht. (Read full details of the progress of Thailand Opening here).

Meanwhile, the Royal Thai Government is also planning to boost domestic tourism through two stimulus campaigns, Rao Thiao Duai Kan (We Travel Together) and Tour Thiao Thai. Registration is expected to open this month for the travel period from October, the start of the high season in Thailand.

The third-phase extension of the ‘We Travel Together’ campaign will subsidize 40% of hotel room rates or airfares, plus a daily e-voucher valued at 600 Baht. Meanwhile, for the Tour Thiao Thai stimulus, which is for packaged tours, the government will subsidise 40% of the payment, or up to 5,000 Baht per person. 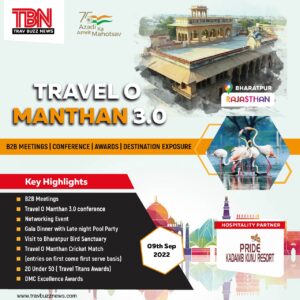 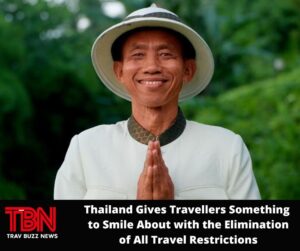 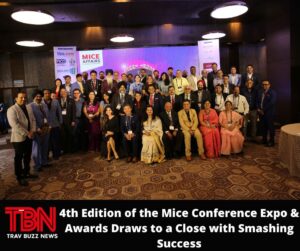 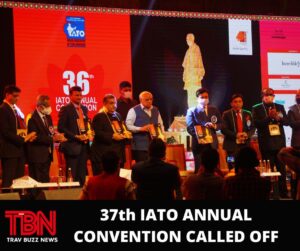